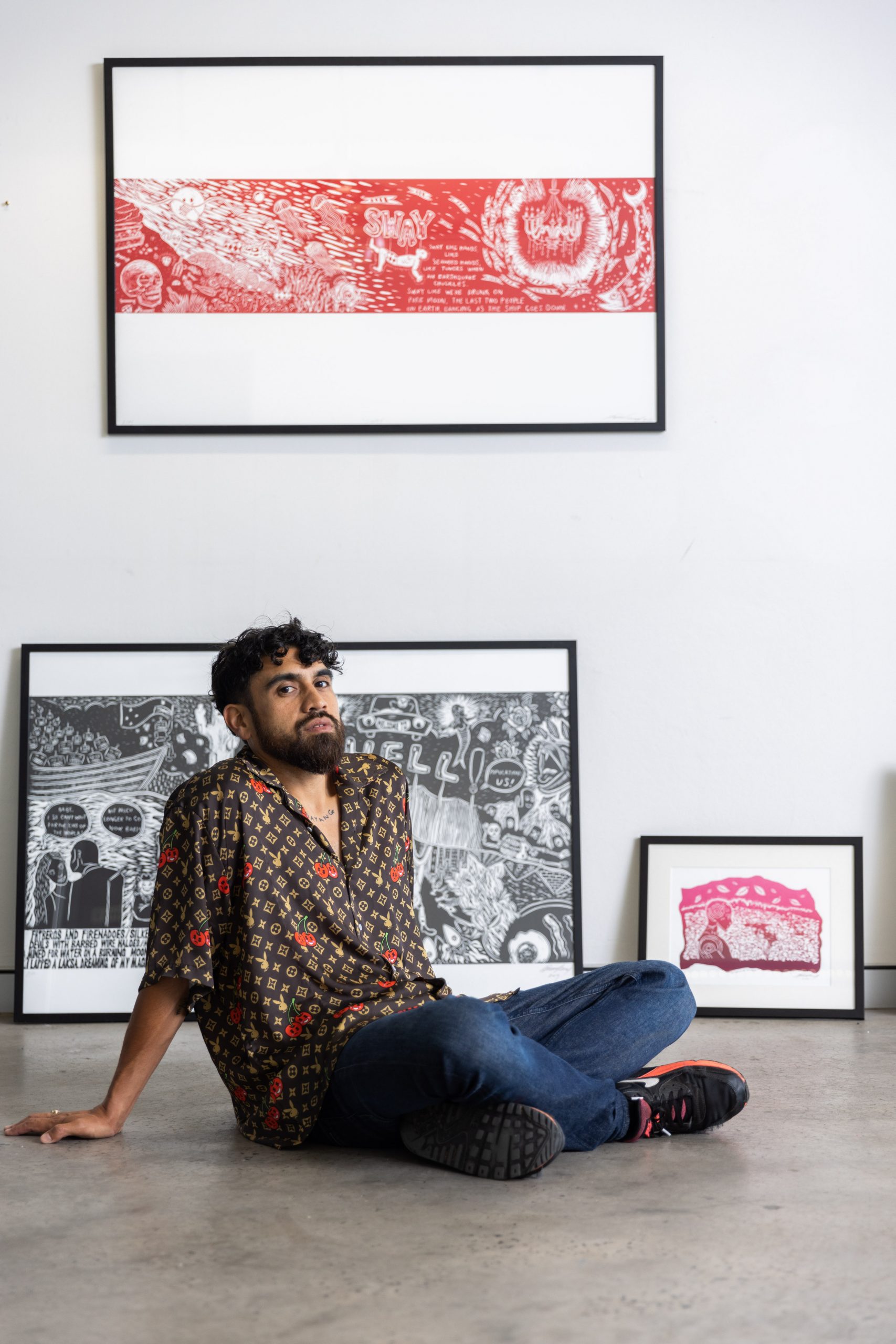 Omar Musa is a Bornean-Australian author, visual artist and poet from Queanbeyan, Australia. He has released four poetry books (including Killernova), four hip-hop records, and received a standing ovation at TEDx Sydney at the Sydney Opera House. His debut novel “Here Come the Dogs” was long-listed for the International Dublin Literary Award and Miles Franklin Award and he was named one of the Sydney Morning Herald’s Young Novelists of the Year in 2015. His one-man play, “Since Ali Died”, won Best Cabaret Show at the Sydney Theatre Awards in 2018. He has had several solo exhibitions of his woodcut prints.

This is an exclusive opportunity to witness one of Australia’s leading artists in action for his first, and only, show in Vienna. Traversing between Australia and Borneo, Omar traces intertwining histories of colonisation in South-East Asia while unpacking masculinity, racism and identity. Underpinned by stories of love, family, friends, heartbreak and COVID-19, this is a show of devastating brilliance by a powerful Australian artist.

The show will be followed by an Artist Q&A, hosted by Lamisse Hamouda. 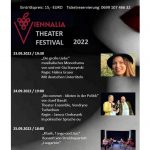 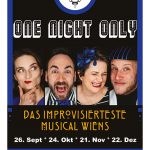 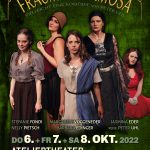 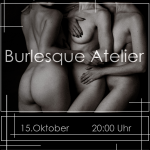 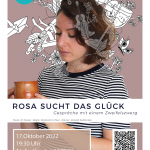 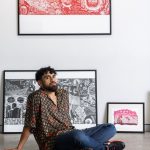 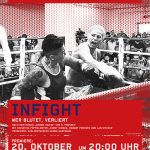 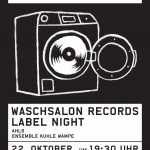